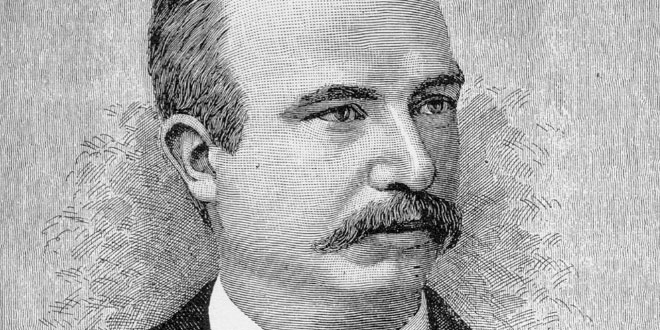 Who began the labour movement? The Canadian labour movement can justly claim the title of originator of Labour Day. Peter J. McGuire, one of the founders of the American Federation of Labour has traditionally been known as the ‘Father of Labour Day‘. Historical evidence indicates that McGuire obtained his idea for the establishment of an annual demonstration and public holiday from the Canadian trade unionist.

Trade Unions in India are registered and file annual returns under the Trade Union Act (1926). Statistics on Trade Unions are collected annually by the Labour Bureau of the Ministry of Labour, Government of India. As per the latest data, released for 2012, there were 16,154 trade unions which had a combined membership of 9.18 million (based on returns from 15 States – out of a total of 28 States and 9 Union Territories). The Trade Union movement in India is largely divided along political lines and follows a pre-Independence pattern of overlapping interactions between political parties and unions. The net result of this type of system is debated as it has both advantages and disadvantages. Bharatiya Mazdoor Sangh is the Largest Trade union of India.

The firm or industry level trade unions are often affiliated to larger Federations. The largest Federations in the country represent labour at the National level and are known as Central Trade Union Organisations (CTUO). As of 2002, when the last Trade Union verification was carried out, there are 12 CTUOs recognised by the Ministry of Labour.