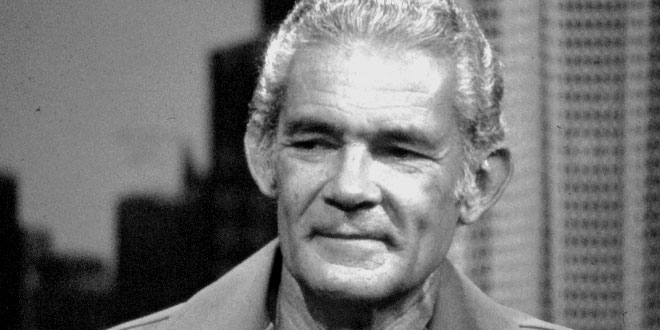 When is Labour Day in Jamaica? Before 1961, May 24 was celebrated in Jamaica as Empire Day in honour of the birthday of Queen Victoria and her emancipation of slaves in Jamaica. As its name suggests, the day was used to celebrate the British Empire, complete with flag-raising ceremonies and the singing of patriotic songs. In 1961, Jamaican Chief Minister Norman Washington Manley proposed the replacement of Empire Day with Labour Day, a celebration in commemoration of May 23, 1938, when Alexander Bustamante led a labour rebellion leading to Jamaican independence.

Until May 23, 1971, Labour Day was primarily a trade unions celebration with public rallies and marches. On occasion, opposing trade unions clashed on this day, so in 1972, Jamaican Prime Minister Michael Manley promoted Labour Day as a showcase for the importance of labour to the development of Jamaica, and a day of voluntary community participation to beneficial projects. Since then, Labour Day has been not only a public holiday but also a day of mass community involvement around the country.

Previous Why is May Day Celebrated?
Next Who began the labour movement?