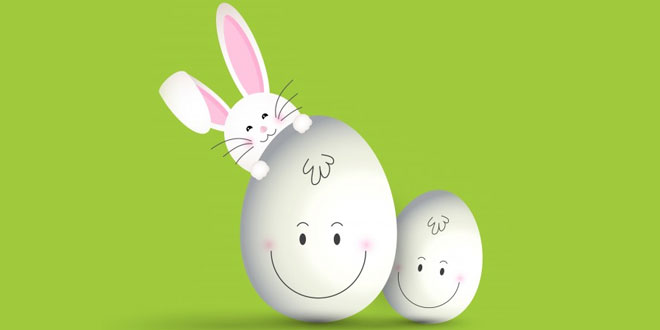 What are Easter Facts? Here are some interesting Facts on Easter Festival:

Today, Easter is all about egg hunts and chocolate bunnies. But as you stock up on candy and plastic eggs, you might wonder where these traditions originated. Here are just a few interesting facts behind Easter’s most common symbols and customs.

Previous What animal usually delivers Easter Goodies?
Next What day is Easter celebrated?