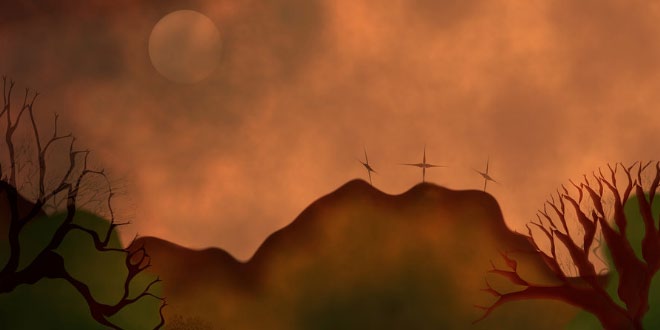 What day is Easter celebrated?

What day is Easter celebrated? Easter is the central feast in the Christian liturgical year. According to the Canonical gospels, Jesus rose from the dead on the third day after his crucifixion. Some Christians celebrate this resurrection on Easter Day or Easter Sunday (also Resurrection Day or Resurrection Sunday), two days after Good Friday and three days after Maundy Thursday. The chronology of his death and resurrection is variously interpreted to be between AD 26 and 36, traditionally 33.

What day is Easter celebrated?

What Is the Most Common Easter Date?

Easter is a “movable feast” and does not have a fixed date. However, it is always held on a Sunday between March 22 and April 25.

Many Eastern Orthodox churches follow the Julian calendar rather than the Gregorian. In this case, the observance of Easter can occur between April 4 and May 8.

How Is The Date Of Easter Determined?

Would you believe that the date of Easter is related to the full Moon?

Specifically, Easter is celebrated on the first Sunday following the full Moon that occurs on or just after the spring equinox. Yes, it’s a bit confusing at first read!

In Christian calendars, the first full Moon of spring is called the “Paschal Full Moon” (which we’ll explain further below). So, to put it another way: Easter is observed on the Sunday after the Paschal Full Moon.

What Happens When the Full Moon and Spring Equinox Occur on the Same Day?

Generally, if the full Moon occurs on the same day as the spring equinox, Easter is observed on the subsequent Sunday. However, there is a caveat:

Long ago, the Christian Church decided to simplify the process of calculating Easter’s date by always observing the spring equinox on March 21, despite the fact that the equinox date changes over time and is actually getting earlier.

According to the formula above, this should have meant that Easter would be observed on Sunday, March 24. However, because the Church observes the equinox on March 21, the full Moon technically did not occur “on or just after” the equinox, meaning that the next full Moon would determine Easter’s date instead. Thus, in 2019, Easter was held on Sunday, April 21, after the full Moon on Friday, April 19.

What Is The Paschal Full Moon?

The word “Paschal,” which is used in the ecclesiastical (Christian church) calendar, comes from “Pascha,” a transliteration of the Aramaic word meaning “Passover.”

In reference to the full Moon, Paschal refers to the date of the full Moon determined many years ago as the 14th day of a lunar month. Ancient calculations (made in a.d. 325) did not take into account certain lunar motions.

Previous What are Easter Facts?
Next An Easter Blessing: Short Poem On Easter