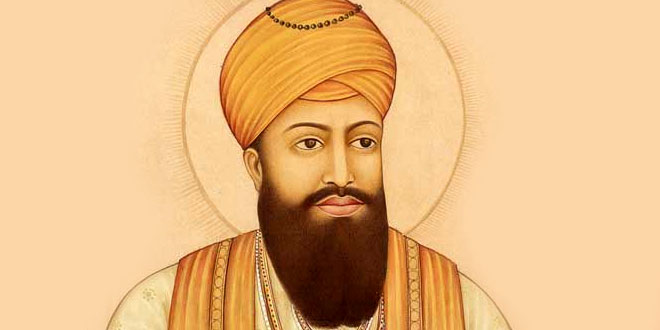 Guru Ram Das Jayanti is celebrated as a tribute to Guru Ram Das, the fourth guru of Ten Gurus of Sikhism. Born as Bhai Jetha, the Chauthi Patshahi succeeded his father-in-law Guru Amar Das and preceded Guru Arjun. Though not much is evident about his childhood, he is credited as the founder of Ramdasspur, later known as Amritsar city (Punjab, India) and had been the guru for 7 years.

Sri Guru Ram Das was born in Bikram Samvat on 24 September 1534 to Har Das and Daya Vati in Lahore belonging to the Sodhi Khatri family of Mohalla Chuna Mandi. Considered as a legend in propagating Sikhism on the international platform, Guru Ji is known for composing 688 hymns, which were included in the sacred Adi Granth by his son Guru Arjan Dev. Traditional marriage ceremonies held in the Sikh community known as Anand Karaj are based on a sacred hymn of four stanzas composed by Guru Ram Das. Throughout his remarkable life, he dedicated time towards preaching love, commitment, service and fidelity.

Entire Sikh community across the world observes Guru Ram Das Jayanti every year with pomp and fervor. People actively ensure their participation with the noble objective of spreading love and peace among one and all. The process of organizing the festival begins 11 days before with the observation of Shabad composed of hymns by Sangat, an official group of people performing the ceremony. Gurudwaras are adorned with colorful lights to mark the birth celebrations of the renowned in an exuberant manner. Numerous religious activities are conducted during the 11 days reflecting a festive atmosphere all over.

After the devotees perform Nagar Kirtan, the chief religious dignitary invites guests to tell the story of Guru Ji during which the important events of the guru’s life are recollected. Delicious food varieties are offered after the storytelling ceremony. This ritual continues for 11 days till the birthday of Guru Ji. Maximum number of people are expected to visit the Gurudwaras during this period. Devotees recite hymns from Guru Granth Sahib remembering the guru and the way he spread love, fraternity, devotion, honesty, service and charity. Guru Ji has been successful in delivering the message in the most simplest of terms due to which every Sikh fondly associates with the event.

Numerous sewadars and Sikh volunteers are known to participate during the 11-day birth celebrations to facilitate the devotees. Eco Amritsar monitors all the activities with distribution of leaflets about “Five Steps of Green Langar” or community kitchen and so on. A large number of devotees visit The Golden Temple in Amritsar, also known as Guru Ki Nagri, to offer their sacred prayers. Thus, Guru Ram Das Jayanti culminates by honoring one of the greatest gurus of Sikhism with fond reverence.

Glimpses from the Golden Temple on the occasion of birth anniversary of the fourth Sikh Guru, Guru Ramdas, in Amritsar… 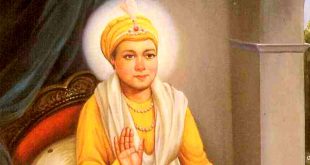 Guru Har Krishan Jayanti Information: Sikhism as a religion evolved over a period, though early …