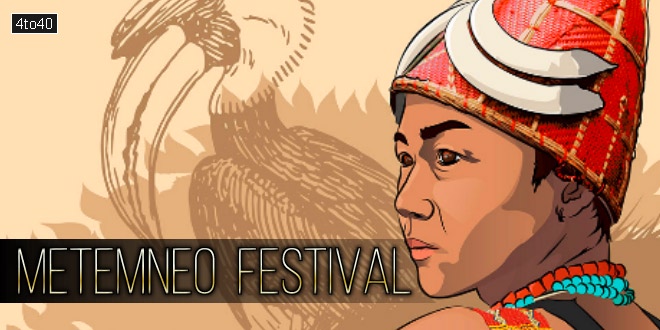 The festival is celebrated with great fun and gaiety. Tribal people of Yimchungers tribe get involved in merriment with high festive spirits on the occasion.

It is generally believed that the Metemneo Festival brings is the time to forgive each other reconciliation of past differences.

The five days of the festival are considered very auspicious for binding knots between young boys and girls of the tribe so engagement ceremonies of young couples are held during the festive atmosphere of Metemneo.

As the festival is coupled with the harvest of millet crop, there is general trend of worshiping the agricultural implements during the festival and people also pray to the departed souls of the family and near ones on the festive occasion of Metemneo.

It is celebrated in the month of August. Its main feast falls from 4th to 8th August and is generally celebrated on 8th August by all Yimchungrü communities. It is a festival that marks the beginning of new harvest crops of the year. Right after the beginning of millet harvest, the preparation of Metemneo festival starts. When the time comes for this festival, pigs and cows are killed for meat and millet rice-beer is prepared enough for drink in each and every household for celebration of Metemneo festival. The festival has various ritual practices.

The day from which ceremony to be falls is determined by a person known as Kiuzhipuh to proclaim the day of the feast for five days ahead of the appointed day. He count like this Shito, Zhihto, Zümto, Khihresuk and Shiresuk.

In Metemneo, for the new born babies, parents use to offer special prayer on the occasion in order to respect soul for long life. If the new born baby of the family is a boy, ceremony is performed with 6 (six) pieces of meat which means that the boy has 6 soul, and if the baby is a girl, ceremony is performed with 5 (five) pieces of meat means that girls has 5 souls according to the legend.

And also marks the respect of person those who are going to face misfortune during the year for which they pray for the departed soul.

Boys and girls will arrange their engagement during the Metemneo, and those who are already engaged will receive gifts from their lovers and boys will present necklace, bangles to girls “Müktaklak” which means a sign of engagement besides when the consent of the girl’s parents is obtained, the boy’s parents will offer some portion of meat and local rice-beer of jug to the girl’s parents.

One of the important practices during Metemneo these days is that people invites their near and dear ones. On the day, enough foods and meats are made and shared among friends and relatives and among the friends, games and sports are also part of the day long celebration in which the boys and girls and old age people too participates. The main aim of sports and games is to bring mutual understanding and love among the people.

During this festival, people pray addressing the “Arimpuh” for abundant blessings of man and woman and bountiful harvest. They pray for the children who will be leading the next generation for bravery and wisdom.

The celebration of this great festival continues for five days after which people resumes their usual works. Metemneo festival is one of the most important festival celebrated every year in all the Yimchungrü areas. 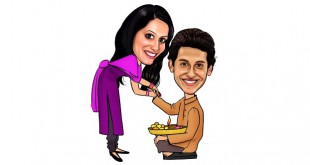 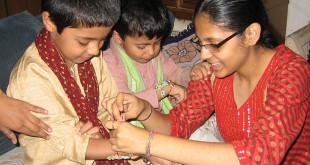 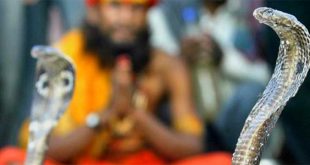 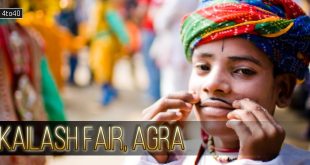 Kailash Fair: Agra, one of the cities of India with a global acquaintance is the …