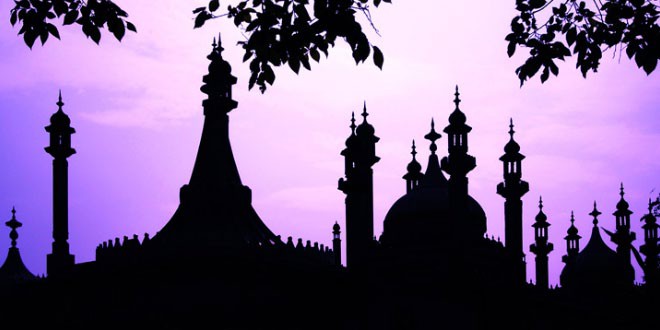 Spirituality in India: Spirituality and mystical charm have always drawn people from all over the world to India. As the world becomes increasingly capitalistic and materialist, the quest and urgency for spirituality grows more and more. The traditional Indian way of life has helped in the evolution and growth of Spiritualism. Numerous cultures and religions have thrived and flourished together for ages and resulted into the unique Indian way of life.

At different points in the history of our civilization numerous spiritual leaders and saints have delivered the message of peace, brotherhood and co existence that is so very well rooted in our culture. Arts like Yoga and Ayurveda coupled with religion have played an important role in the evolution and existence of spirituality in India. Through the ages, various Ashrams and centers of excellence came up in different parts of India. These centers have helped in spreading the message of compassion, care and positive living.

Thus, Indian spirituality is all about showing respect to all living beings-animals trees, rocks and even water and lead a positive and healthy life. It is believed that the supreme Creator has put each one of us in this world for a purpose and that purpose is to be compassionate, caring and loving to one-another. As mentioned earlier, the great Indian spiritual personalities and gurus have played an important role in spreading the message of love, care and the need for positive living all over the world.