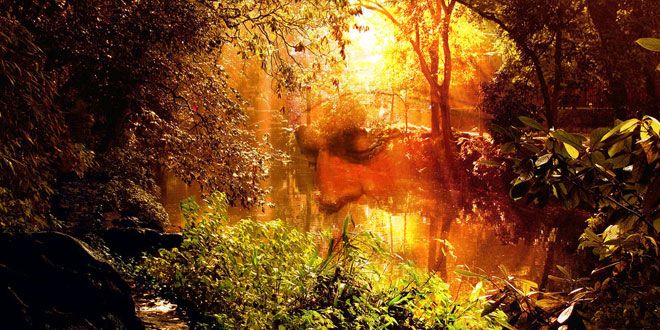 ‘Guru Nanak Dev Ji’ was born on 15 April 1469 at Rāi Bhoi Kī Talvaṇḍī, now called Nankana Sahib, near Lahore, Pakistan. He was the son of Kalyan Chand Das Bedi and Mata Tripta. His father was a patwari (accountant) for crop revenue in the village of Talwandi. Guru Nanak Dev was married to Mata Sulakkhani.

Guru Nanak Dev Ji is the founder of the religion of Sikhism and is the first of the ten Sikh Gurus. He travelled to places far and wide teaching people the message of one God who dwells in every one of God’s creations and constitutes the eternal Truth. It is part of Sikh religious belief that the spirit of Guru Nanak’s sanctity, divinity and religious authority descended upon each of the nine subsequent Gurus when the Guruship was devolved on to them. Guru Nanak Dev Ji died on September 22, 1539 at the age of 70.

The birthday of Guru Nanak Dev is celebrated as Guruparab. His birthday is celebrated in the month of Kartik on the day of full moon known as Kartik Purnima. It is one of the biggest festivals of Sikhs. On this day Sikhs offer their prayers and pay homage to the Guru Granth Sahib.

Guru Nanak’s hand is above my hair,
Guru Nanak protects me everywhere.

Guru Nanak is my very best friend,
I bow to Guru Nanak again and again. 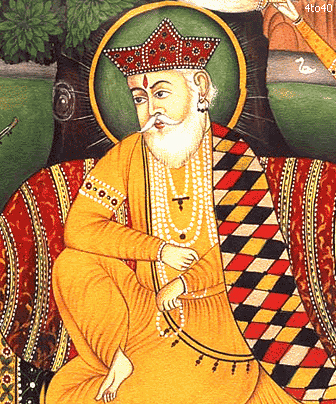 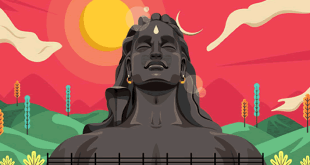