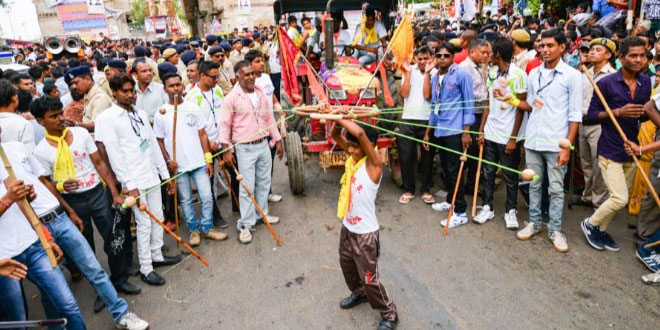 Rath Yatra in Ahmedabad is the one of the grandest event in Gujarat and it begins from the Jagdish Mandir located at the Jamalpur area of the city at the early morning and there are three completely separate chariots for the idols of Krisna, Balram and their sister Subhadra and all the three chariots bears strong resemblance with the chariots of Jagannathpuri. Rath Yatra at Ahmedabad is an eminent festival which is celebrated with a huge precession and Musical bands and bhajan mandlis takes the crucial role of leading the procession and the chariots as well as the idols are adorned with flowers and garlands. Rath Yatra in Ahmedabad is celebrated auspicious day of Ashadh Sud 2, in early July and this festival got originated from Jagannath Puri on the eastern coast of the country of India.

The impressive procession of Rath Yatra at Ahmedabad venerates the auspicious journey of lord Krishna to Mathura leaving behind brokenhearted Gopis. The main chariots are devoted to lord Krishna, his brother Balaram and sister Subadhra and they are closely followed by colorfully adorned elephants, trucks, motor vehicles, pilgrims on foot, acrobats and gymnasts creating a spectacular sight. Numerous sadhus of all Vaishnavite sects and devotees travel from all parts of the country to join in the procession of Rath Yatra in Ahmedabad.

Rath Yatra at Ahmedabad is a day of public celebrations and one finds festive spirits in each and every corner of the city of Ahmedabad. On the day of Rath Yatra at Ahmedabad one find numerous children on the streets as they cheerfully carry miniature versions of the chariots with tiny idols installed on them. Shops and houses in Ahmedabad are embellished with beautiful flowers, bright lights and colorful rangoli and most of the households prepare their own special dishes on this day and there is a tendency among the religious minded Hindus of Ahmedabad to avoid eating non-vegetarian food on the day of Rath Yatra. 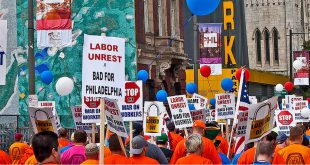 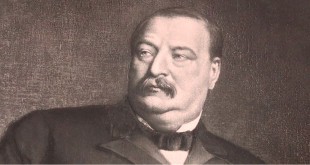