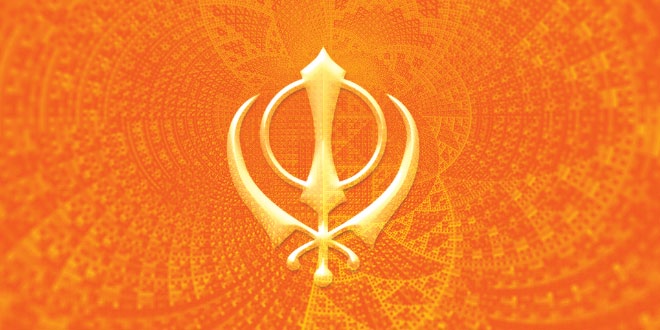 Gurpurab Greetings: Gurpurabs are very auspicious and important celebrations for Sikhs, which marks the birth or death anniversaries of the Sikh Gurus. Sikhs on the day of Gurpurab gather especially at Gurdwaras to remember and pay homage to their gurus. India as well as across the world, where Sikhs are living, the Gurpurabs are celebrated with great enthusiasm and fervor. Martyrdom day Gurpurabs are marked with humbleness and respect.

It is during the time of gurus, that the word “Gurpurab” came into existence. Gur in this means “Guru” and Purab came from the Sanskrit word parva, which means festival or celebration.

History indicates that the Sikh gurus, after Guru Nanak Dev ji had celebrated his birthday. Even the writings of Bhai Gurdas (1551–1636) have the mentioning of Gurpurab. It was written at the time of Guru Arjan Dev ji.

The celebrations of Gurpurab last for three days. On the first day, before birthday-date, to celebrate Gurpurab, Akhand Path is observed at Gurdwaras. Some people even conduct this at their residents. The path is done by reading the holy book of Sikh, “Guru Granth Sahib” for uninterrupted 48 hrs.

On the second day, processions or Nagarkirtan in the towns and cities is conducted in which the Sikhs chant the holy hymns. On the third day, at Gurdwaras kirtan and special assemblies are conducted to throw light on the lives and teachings of the gurus followed by Guru Ka Langar for all. 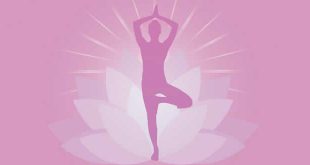 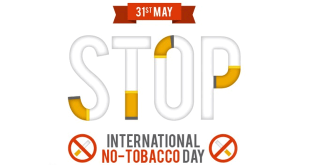 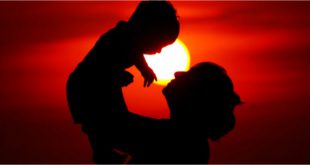 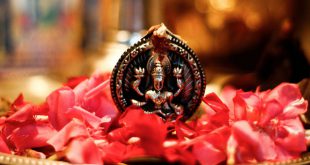