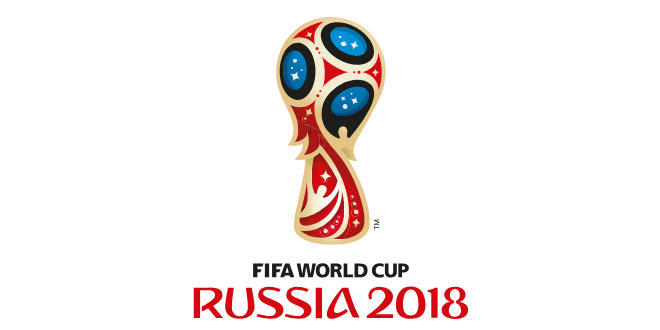 St Petersburg, June 15 Iran claimed their only second win in FIFA World Cup history as a late own goal upset Morocco 1-0 in a Group B clash here on Friday.

Substitute forward Aziz Bouhaddouz headed a free-kick from the left into his own net near the left post four minutes into the second-half injury time as a dominating Morocco left the field shellshocked.

For the majority of the match, Iran showed their determination and doggedness against a Moroccan side which was clearly superior in technical play.