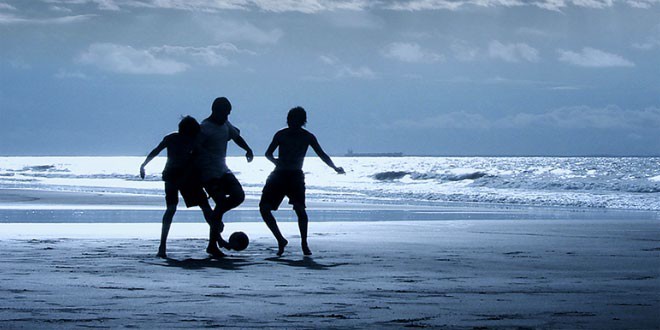 First international match staged: Matches between English and London-based Scottish players had been played in London between 1870 and 1872. But the first official international match between the countries was staged at the West of Scotland Cricket Ground on St Andrew’s Day, 1872. Watched by 4,000 spectators, the match ended in a 0-0 draw although Scotland came nearest to scoring when the ball landed on the tape that then served as a crossbar.

This is the football Season it is that time of year
When men in the pub talk football as they enjoy their beer
And look forward to September when one club will fly the winner’s flag
The team that wins the Premiership gives their fans the right to brag.

Their wives nicknamed the footy widows their husbands at the football club
Or after work talking football with their mates down at the local pub
They take football so seriously ‘tis their passion in life
The footy fan loves his football club as much as his children or his wife.

And if their team lose at the weekend they feel and look so sad
What’s known as football addiction they seem to have it bad
They feel sad for their football team and the chance of four premiership points gone
But they cheer up and look forward to next weekend’s game as the working week wears on.

This is the football Season football has gone to their head
And their football scarves and beanies they even wear to bed
About their team they feel so passionate as if to them it did belong
And ‘tis with delight and pride in victory that they sing the club song.