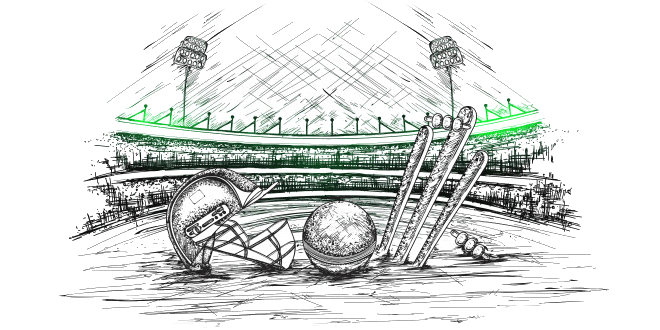 The 1999 Cricket World Cup (officially known as ICC Cricket World Cup ’99) was the seventh edition of the Cricket World Cup, organised by the International Cricket Council (ICC). It was hosted primarily by England (United Kingdom), with some games being played in Scotland, Ireland, Wales and the Netherlands. The tournament was won by Australia, who beat Pakistan by 8 wickets in the final at Lord’s Cricket Ground in London. New Zealand and South Africa were the other semi-finalists.

The tournament featured 12 teams, playing a total of 42 matches. In the group stage, the teams were divided into two groups of six; each team played all the others in their group once. The top three teams from each group advanced to the Super Sixes, a new concept for the 1999 World Cup; each team carried forward the points from the games against the other qualifiers from their group and then played each of the qualifiers from the other group (in other words, each qualifier from Group A played each qualifier from Group B). The top four teams in the Super Sixes advanced to the semi-finals.

The nine full members contested the World Cup along with three associate members: Kenya, and for the first time, Bangladesh and Scotland who all qualified through the 1997 ICC Trophy.