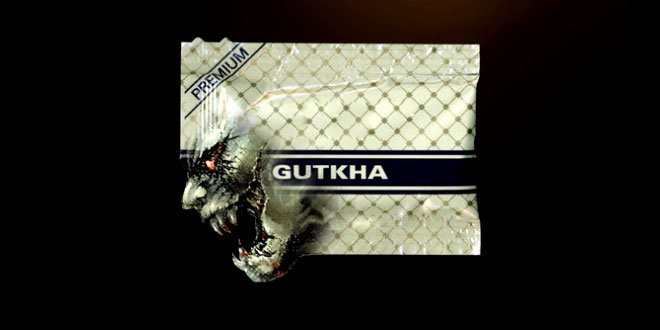 Various other health related events are also organized by the WHO such as AIDS Day, Mental Health Day, Blood Donor Day, Cancer Day and etc to make world free of diseases and its complications. All the events are organized and being celebrated throughout the world very significantly. It was first celebrated on 7th of April in the year 1988 at 40th WHO Anniversary and later it was declared to be celebrated as No Tobacco Day on 31st of May every year. It was created as No Tobacco Day in the year 1987 by the member states of WHO.

Varieties of nicotine addiction quitting method are provided by the health organizations to help the ex-users on the earth to prevent their lives. WHO has banned the promotion, advertisement and sponsorship of the tobacco or its products while celebrating the No Tobacco Day of 2008 and through the campaign message of “Tobacco-free youth”.

For effectively celebrating this day all over the world, WHO selects a special theme every year as central component in order to distribute a global message to the people for more awareness. Other publicity materials for the theme like brochures, posters, fliers, press releases, websites and etc are also provided by the WHO to the members organizing the celebration of World no Tobacco Day. Year wise themes from 1987 to the 2014 are listed below: