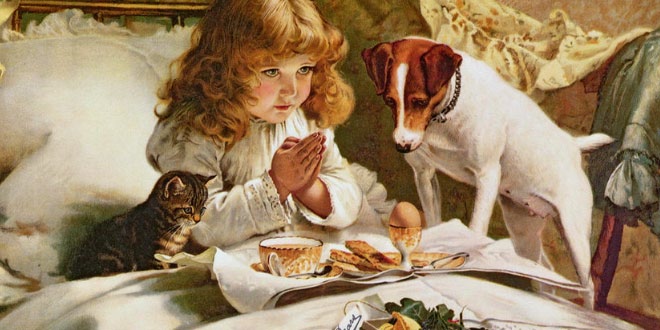 New Years Prayer: Joanna Fuchs – The New Year is an event that happens when a culture celebrates the end of one year and the beginning of the next year. Cultures that measure yearly calendars all have New Year celebrations. On January 1, 1600 Scotland, was the first country to adopt January 1 as the first day of the New Year. Now, many countries celebrate the New Year on 1st of January.

Dear Lord,
In the new year, we pray
that You will guide us each new day
in paths that are pleasing to You.

Lord, the new year gives us another chance
to rededicate our lives to You,
to study Your Word
so that we know right from wrong
and to act in accordance with Your commands.

Thank You for the sense of
direction, purpose and peace we get
from aligning our lives with Your Holy will.
We pray for the strength and the will to obey You
each and every day of the new year,
and when we fail, we pray for Your mercy,
Your compassion, Your grace and Your love.

Help us in the new year to be Your faithful servants.
In Jesus’ name we pray, Amen.

Joanna is married and currently lives in Sandpoint, Idaho.  She graduated from the University of Illinois with a degree in fashion retailing.  Joanna’s first writing job was teaching correspondence courses American Savings and Loan Institute.  During her career she has wrote and presented her own speeches at colleges and corporations.

Joanna’s writing skills involve poetry, fiction and nonfiction. Her current occupation is as a web site writer and publisher for poemsource.com. Joanna also researches medical topics and report what medical professionals are saying at her site, Alternative-medicine-digest.com.

There are numerous days throughout the year celebrated as New Year’s Day in the different regions of India. Observance is determined by whether the lunar calendar is being followed or the solar calendar. Those regions which follow the Solar calendar, the new year falls on Baisakhi in North and Central India, Rongali Bihu in Assam, Puthandu in Tamil Nadu, Vishu in Kerala, Pana Sankranti or Odia Nababarsa in Odisha and Poila Boishakh in Bengal in the month of the calendar, i.e., Vaishakha. Generally, this day falls during 14th or 15th of the month of April. Those following Lunar calendar consider the month of Chaitra (corresponding to March-April) as the first month of the year, so the new year is celebrated on the first day of this month like Ugadi in Andhra Pradesh, Telangana, Karnataka and Gudi Padwa in Maharashtra. Similarly, few regions in India consider the period between consecutive Sankarantis as one month and few others take the period between consecutive Purnimas as a month. In Gujarat the new year is celebrated as the day after Diwali. As per the Hindu Calendar, it falls on Shukla Paksha Pratipada in the Hindu month of Kartik. As per the Indian Calendar based on Lunar Cycle, Kartik is the first month of the year and the New Year in Gujarat falls on the first bright day of Kartik (Ekam). In other parts of India, New Year Celebrations begin in the spring.