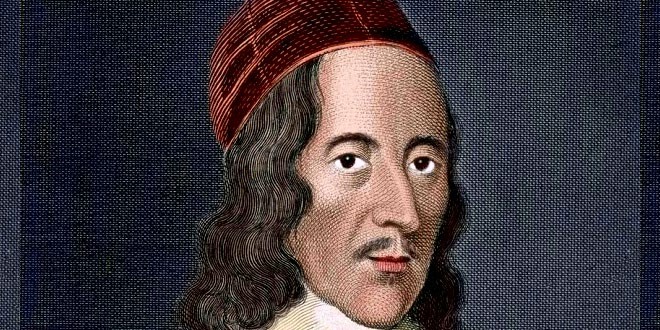 George Herbert (3 April 1593 – 1 March 1633) was a Welsh-born poet, orator, and priest of the Church of England. His poetry is associated with the writings of the metaphysical poets, and he is recognized as “one of the foremost British devotional lyricists.” He was born into an artistic and wealthy family and largely raised in England. He received a good education that led to his admission to Trinity College, Cambridge, in 1609. He went there with the intention of becoming a priest, but he became the University’s Public Orator and attracted the attention of King James I. He served in the Parliament of England in 1624 and briefly in 1625.

After the death of King James, Herbert renewed his interest in ordination. He gave up his secular ambitions in his mid-thirties and took holy orders in the Church of England, spending the rest of his life as the rector of the rural parish of Fugglestone St Peter, just outside Salisbury. He was noted for unfailing care for his parishioners, bringing the sacraments to them when they were ill and providing food and clothing for those in need. Henry Vaughan called him “a most glorious saint and seer“. He was never a healthy man and died of consumption at age 39.

Lord, who createdst man in wealth and store,
Though foolishly he lost the same,
Decaying more and more,
Till he became
Most poor:
With thee
O let me rise
As larks, harmoniously,
And sing this day thy victories:
Then shall the fall further the flight in me.

My tender age in sorrow did begin:
And still with sicknesses and shame
Thou didst so punish sin,
That I became
Most thin.
With thee
Let me combine
And feel this day thy victory:
For, if I imp my wing on thine,
Affliction shall advance the flight in me.

Previous What is an Easter Egg?
Next Easter Week: Charles Kingsley