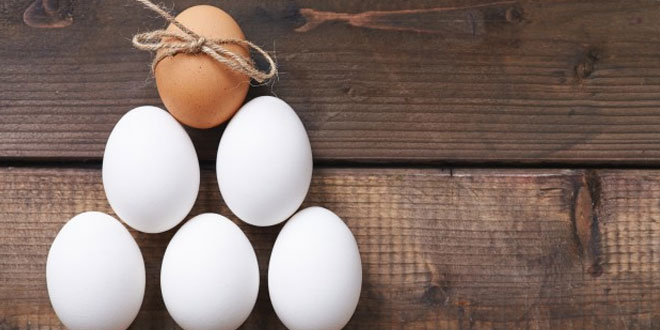 What is an Easter Egg?

What is an Easter Egg? Easter eggs are specially decorated eggs given out to celebrate the Easter holiday or springtime. It is the influence of the traditional spring rites that made Easter so egg-special. And myths coming down to us from an incredibly distant past have shown man’s relationship with the egg to be very deep seated one. This is caught in old Latin proverb: “Omne vivum ex ovo”. This means “all life comes from an egg”. Not just the Latin saying, eggs are just laid well over all corners of the world. From ancient India to Polynesia, from Iran, Greece, and Phonecia to Latvia, Estonia, and Finland, from Central America to the west coast of South America, there are reports of myths of the whole universe created out of an egg. Thus, it is not unusual that in almost all ancient cultures eggs had been held as an emblem of life. The concept of all living beings born from an egg is also a foundational concept of modern biology.

Why do we have Easter egg?

A lot of us may chomp on chocolate eggs at Easter, but originally eating eggs was not allowed by church leaders during the week leading up to Easter (known as Holy Week).

So any eggs laid that week were saved and decorated to make them Holy Week eggs, that were then given to children as gifts.

This has now developed into the tradition that many people enjoy today.

Why are Easter eggs made of chocolate?

The first chocolate eggs appeared in France and Germany in the 19th Century, but they were bitter and hard.

As chocolate-making techniques improved, hollow eggs like the ones we have today were developed.

They very quickly became popular and remain a favourite tradition with chocolate-lovers today.