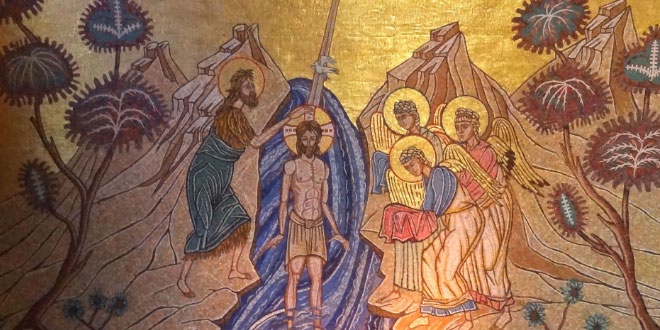 What is Easter? Understanding History

Festival is the sacred celebration of Christ’s resurrection from the dead. It is the oldest and holiest Christian festival, the climax and center of the liturgical year, and the holy day to which all other holy days point. Even denominations that do not strictly follow a liturgical calendar commemorate Easter with tremendous joy and thanksgiving.

On Easter Sunday, Christians celebrate the resurrection of the Lord, Jesus Christ. It is typically the most well-attended Sunday service of the year for Christian churches.

Christians believe, according to Scripture, that Jesus came back to life, or was raised from the dead, three days after his death on the cross. As part of the Easter season, the death of Jesus Christ by crucifixion is commemorated on Good Friday, always the Friday just before Easter. Through his death, burial, and resurrection, Jesus paid the penalty for sin, thus purchasing for all who believe in him, eternal life in Christ Jesus.

There are many traditions that surround the entire Lent season, Holy Week, and Easter Sunday. Generally observed traditions across the globe include the bunny, colored eggs, gift baskets, and flowers. We will dive into specific traditions below in more detail, but here are a few more interesting traditions from around the world:

New clothes have long been associated with the idea of newness and a fresh beginning. The familiar custom of having new clothes for the festival probably began with early Christians wearing new white robes for baptism during Vigil services. Later, the custom expanded to everyone wearing new clothes in celebration of his or her new life in Christ.

The Easter lily is another new addition to celebrations. Throughout the years, painters and sculptors used the white Madonna lily to symbolize purity and innocence, frequently referring to Mary. This lily doesn’t force well, so nurseries couldn’t get the flower to bloom in time for Easter. In the 1880s, Mrs. Thomas Sargent brought Bermuda lily bulbs back to Philadelphia. A local nurseryman, William Harris, saw the lilies and introduced them to the trade. A more practical consideration was that they were easy to force into bloom in time for the Easter season. From there, the Bermuda lily, now the familiar Easter lily, spread throughout the country.

It is an important holiday, if not the most significant event in the Christian religion. May God bless you always!

Previous Without Easter: Joanna Fuchs Easter Poetry
Next What is an Easter Egg?