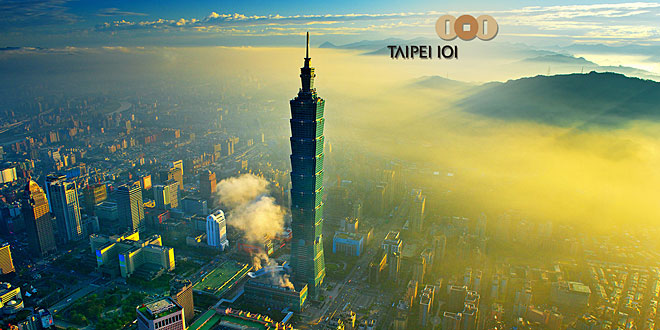 Taipei 101 is a skyscraper located in the international business district of Xinyi (code 101) in Taipei, Taiwan, with 101 floors constructed above the ground and five floors underground.

It has a spire at its top at a height of 509.2 metre and was constructed at a cost of $1.76 billion. It features prominently in all important events and visuals in Taiwan. Taipei 101 has been the world’s tallest completed building since 2004. Though the Burj Dubai building structure surpassed Taipei 101’s height in July 2007, the building is still under construction. On completion of the structure, Burj Dubai will be officially declared as the world’s tallest building surpassing Taipei 101.

Share
Previous What is sweethearting?
Next What is terroir?