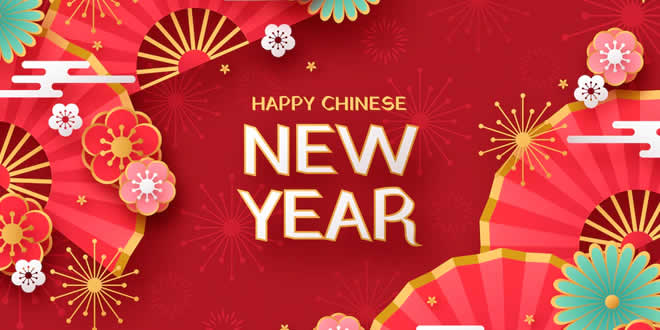 What is Chinese New Year and Why Celebrate?

Chinese New Year is an occasion for thanksgiving and family reunion. It is a way to give honor to the family ancestors, the god, and the Heaven and Earth.There are Chinese people living in every part of the world including India. New Year is celebrated in India but on a smaller scale.The first day of Chinese New Year starts with the New Moon in the first month of the year. It ends 15 days later when the Full Moon appears. This frequently falls between January 21 and February 20 of the Gregorian calendar. Chinese people living in India celebrate this festive event. There may be some limitations as to how they celebrate this event in India, compared to countries such as China, but many of the traditional rituals are still performed.

People decorate their houses with different decorative items. Red is the dominant color during the festival, as it is believed to be the color of luck, happiness and health. Chinese lanterns are also lit in the houses and the streets. There are red banners and flags everywhere.

Dragon dances and firecracker shows are displayed in Chinese communities in India. People get to see parades and lion dances too. There are religious rituals where the people pray for their dead ancestors. The rituals also include prayers to the gods to grant them health and happiness all throughout the year.

The celebration starts with a dinner on New Years Eve. During the celebrations, people prepare some of the Chinese traditional foods. Some of these include: dumplings, noodles, fish, chicken and jai. After that, all family members visit their ancestors at the cemeteries. The following days focus on visiting families, relatives and friends.