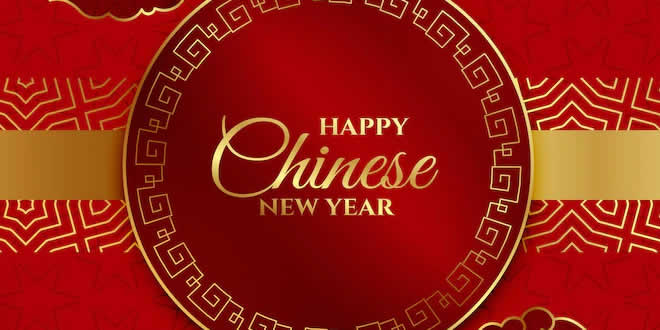 Chinese New Year Calendar 2022 = Since traditional Chinese holidays like the Moon Festival are based on the Chinese lunisolar calendar, the date on the western (Gregorian) calendar changes from one year to the next. This Chinese new year calendar provides dates and descriptions of significant traditional holidays and festivals in 2022, the Year of the Tiger, which begins on February 01, 2022 and ends on January 21, 2023.

Falling on the night of the first full moon of the lunisolar New Year, the Lantern festival brings an end to the Chinese New Year season. There are several traditions associated with this festival – cities have spectacular lantern displays, and children make their own paper lanterns. The traditional food associated with the Lantern Festival are Yuanxiao Dumplings – sticky rice dumplings with sweet or savory fillings. (Date of the Lantern Festival: fifteenth day of the first Chinese lunar month).

Making a Reuters list of top 10 wacky sports around the World, this fun annual festival is held on the tiny island of Cheung Chau, located about twelve kilometres south-west of the Hong Kong mainland. The premier event of the festival is a bun scrambling competition, where contestants race up steel towers laden with buns, grabbing as many as possible. The other main event is the colorful Piu Sik (Floating Colours) Parade; both the parade and the bun scrambling competition traditionally take place on Buddha’s birthday – the 8th day of the fourth moon in the lunar calendar.

The dragon boat festival is China’s oldest traditional festival. Today, the two activities most commonly associated with the festival are the dragon boat races, where teams of dragon boats race one another across the water, and eating zongzi – glutinous rice dumplings wrapped in bamboo leaves. (Date of the Dragon Boat Festival: fifth day of the fifth Chinese lunar month).

It’s nice to have a day set aside for lovers that falls during the warmer summer months! Falling on the seventh day of the seventh month on the Chinese lunisolar calendar, Chinese Valentine’s Day is also called the Festival of the Double Sevens or the the Seven Sisters Festival. Learn more about this day and the charming story of star-crossed lovers Zhi Nu and Niu Lan. (Date of Chinese Valentine’s Day: seventh day of the seventh Chinese lunar month)

China’s second major traditional holiday (after Chinese New Year), the Mid-Autumn Moon festival takes place when the fall harvest moon is at its brightest. Families come together to gaze at the moon and enjoy delicious mooncakes. (Date of the Moon Festival: fifteenth day of the eighth Chinese lunar month).

Double ninth day falls on the ninth day of the ninth Chinese lunar month. In 1989, due to the fact that the words for “nine” and “long time” are homophones (words that sound alike), the Chinese government made this “Senior Citizens Day” – ancestors are honored, senior citizens have dinner with their families, and towns and cities hold special events for the elderly. Other customs associated with Double Ninth Day include climbing a hill or mountain, drinking cleansing chrysanthenum wine, and eating Double Ninth cake, cakes made with glutinous rice flour that are also called flower cake. (Date of Double Ninth Day: ninth day of the ninth Chinese lunar month).

Hindu Festival Calendar: It’s been said often enough that Hindus celebrate everything. So they do. …