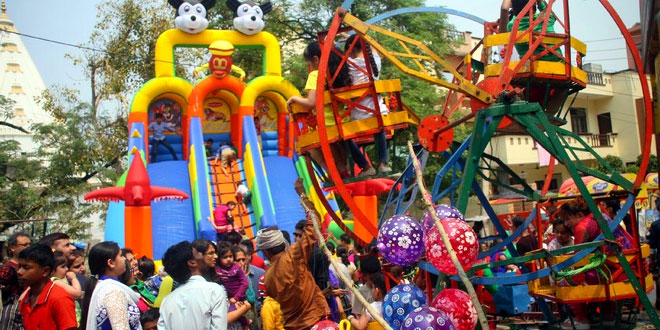 What is Baisakhi Mela?

India is land of festivals and unique traditions. People in this country celebrate any occasion with immense joy and elation. Baisakhi is one festival in the country which is celebrated with loud celebrations and merriment throughout the country.

However, the zealous and vibrant celebrations in Punjab can’t be compared to the celebration at any other place in the country. One unique feature of the festival is the Baisakhi Mela (fair). One can explore the vivid and vibrant culture of the rural life of Punjab in such fairs. As most of the Punjab is a farming state, the farmers of the state happy with the harvest and the consequent prosperity make merry and participate in the Vaisakhi fair with joy and enthusiasm.

Talwandi Sabo is a town and Municipal Council in Bathinda district, Punjab, India. It is famous for being one of the five Takhts of Sikhism (Sikh Religious Places), Takht Sri Damdama Sahib. It is also famous for its Baisakhi, which is celebrated on 13 April every year.

Baisakhi Fairs Around The World