What is a flophouse?

A flophouse is a place of cheap lodging. It’s normally an apartment where some occupants pay rent while others are unemployed and do nothing with their lives except party and abuse drugs. They generally share bathroom facilities and reside in very cramped quarters. The people who use these places are often called transients, although some people stay in them for years. They are just a step above being homeless. Quarters in flophouses are very small and may resemble office cubicles more than a regular hotel room. In the past, flophouses were called working men’s hotel and were rather dirty. Some cities that have flophouses in abundance become well known in their own right such as the Bowery in New York.

Share
Previous What is a fish pedicure?
Next Dreams – Pooja Kalra 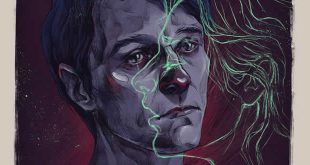