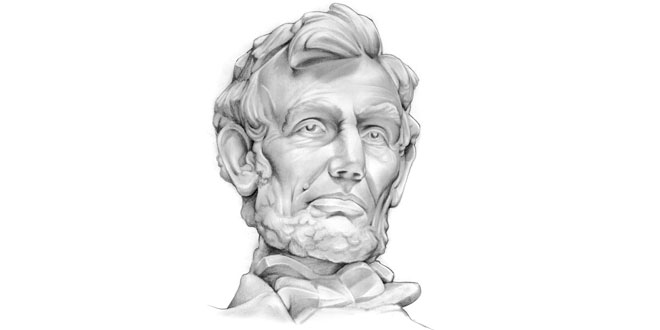 Where did east meet west in the United States? One of the great dates in the opening up of the American West was 10 May 1869, for it was then that the transcontinental railway became a reality. In 1862 President Abraham Lincoln took the decision to build the railway despite the civil war between North and South. An Act of Congress created the Union Pacific, a company which received a subsidy of 45,000 dollars for every mile of track completed. The Union Pacific’s job was to build a railway from Omaha, a railhead on the Nebraska prairie, to Great Salt Lake Basin, there to join up with the Central Pacific, a company constituted under similar arrangements a few months before. Their line was to run from Sacramento, California, to Salt Lake. A start was made from both ends in 1864. Irish labourers were recruited by the Union Pacific. The Central Pacific imported Chinese labour. The line built by these men met at Promontory, Utah, during the month of May, 1869 and a golden spike was driven in. A month later America could be spanned from coast to coast in about six days.