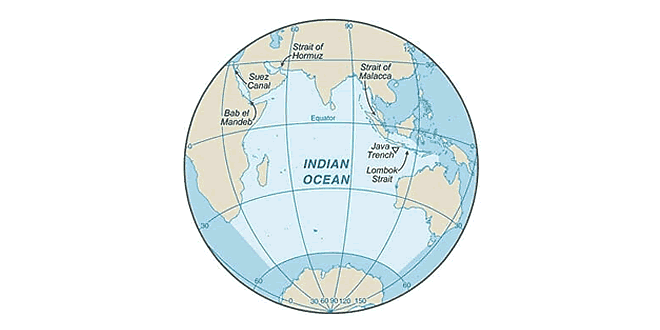 Indian Ocean is the third largest ocean of the world. Check out some interesting and fun facts about Indian Ocean.

A part of the World Ocean body, the Indian Ocean covers 20% of the Earth’s main water surface, which attributes to a total of one-fifth of the world’s ocean area. The Indian Ocean, the third largest saline-water body of the world, derives its name from India. On the northern side, the ocean is bounded by South Asia, including India. On the west, it is bounded by Africa, while Indochina, the Sunda Islands and Australia corner it from the east. Down south, this ocean is bounded by Antarctica. The Island nations housed by the Indian Ocean are Madagascar (formerly Malagasy Republic), the world’s fourth largest island; Comoros, Seychelles, Maldives, Mauritius and Sri Lanka. This ocean covers 20 percent of the water on the Earth’s surface. Zambezi, Shatt al-Arab, Indus, Ganges, Brahmaputra, Jubba and Ayeyarwady River are the major rivers flowing into the Indian Ocean. For some more interesting and fun facts about this ocean, go through the following lines. 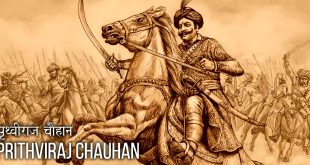