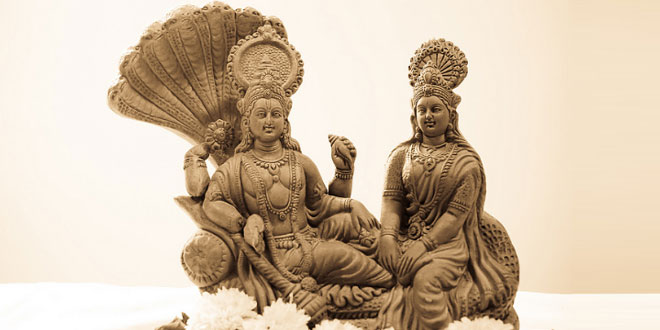 Amalaki Ekadashi is observed by the Hindu devotees with utmost respect on the 11th day of waxing moon, which comes between February and March each year. Also referred to as Amalaka Ekadashi, ardent worshipers hold this day in high esteem. Indian gooseberries are worshiped on this day in an exclusive manner. Locally, a gooseberry tree bearing Latin name as Phyllanthus Emblica is referred to as amla tree or amalaka tree in India. The best reason for devotees to observe this day is that Lord Vishnu is highly believed to reside in the tree. Devotees seek the divine blessings of the deity on this specific day.

As per the Hindu calendar, the day attains more significance because of its relation to other festivals. Perhaps, the most popular festivals such as Holi too are known to consider Amalaki Ekadashi as the beginning of grand celebrations. Worshiping a tree by referring it to God is one of the symbolic representations of Hinduism from a broader perspective. Devotees are known to offer their sincere prayers to the God when needed the most. With the widespread belief that the Universal Spirit resides in the amla tree, more worshipers are known to offer their prayers to the God by each passing year.

Goddess Lakshmi is considered to be the omnipresent deity during certain instances because of which people offer their sacred prayers to the Goddess of Wealth. Also, it is highly speculated that Lord Krishna, an incarnation of Lord Vishnu, along with his beloved Radha is known to reside near the tree. People have totally different motives in mind whenever they are praying to the amla tree. For instance, the most significant health benefits from a medicinal perspective, the amla tree is known to offer prosperity and health to all those who pray to it. Amla tree is largely used for the manufacture of modern medicines that are included with Vitamin C.

According to one of the mythological inscriptions, King Chitrasena along with his followers too had observed this fast. During one of his hunting experiences, the mighty king got captured by a group of asuras (demons) who never relented to release him. However, they were successfully destroyed after a divine power emerged right from the body of King Chitrasena to which everyone remained aghast and speechless. After getting back to his conscious self, the king learned from Akashvani that it was because of the Amalaki Ekadashi Vrat that he got protected.