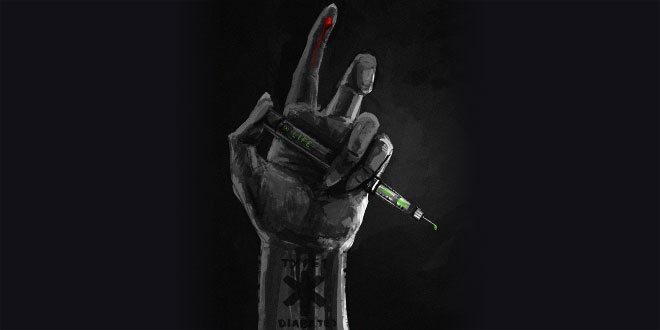 Even with exercise, every extra hour you spend sitting at a computer or in front of the television is linked with a 22 percent increased risk of developing Type-2 diabetes, says a study.

“Our findings could have important implications for public health as they suggest that sedentary behaviour may play a significant role in the development and prevention of Type-2 diabetes, independent of high-intensity physical activity,” said the study.

The findings were published in Diabetologia, the journal of the European Association for the Study of Diabetes.

This study by Julianne van der Berg from Maastricht University in the Netherlands, and colleagues investigated cross-sectional associations of total duration and patterns of sedentary behaviour with glucose metabolism status and the metabolic syndrome.

Data were taken from the Maastricht Study, an observational, prospective, population-based cohort study in the Netherlands.

The authors included 2,497 participants (mean age 60 years) from this study who were asked to wear their accelerometer 24 hours per day for eight consecutive days.

Participants with Type-2 diabetes spent the most time sedentary, up to 26 more minutes per day in comparison with participants with an impaired or normal glucose metabolism.

The researchers determined that the increased risk of diabetes per additional hour of sedentary time was 22 percent.