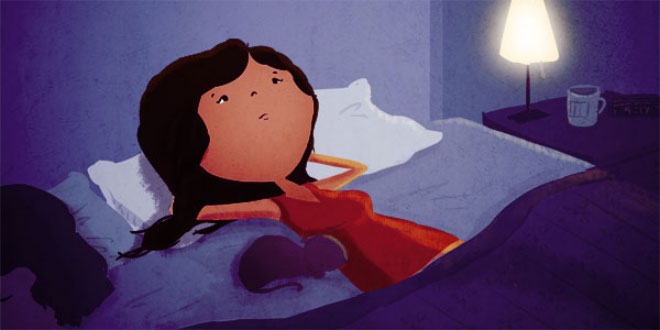 Staying up late and not getting six hours of sleep puts one at high risk of becoming a Type-II diabetic, a disease once believed to be caused primarily by being overweight, prominent diabetes experts say.

The doctors said that diabetes is just one among a number of other major health complications that includes high blood sugar, high cholesterol, extra fat around the midsection, high blood pressure and excess amounts of fats in the blood – precisely all together known as metabolic syndrome.

The problem becomes a major one as 15-20 percent of the Indian population in the 25-35 age group are among those that are increasingly coming in the grip of diabetes.

“Sleeping late at nights could increase chances of getting type II diabetes. Adults who get less than the recommended amount of sleep may not have adequate control of normal sugar levels,” Roshani Gadge, consultant diabetologist at Gadge’s Diabetes Centre told.

Emphasising that several new researches have concluded that people who report five hours of sleep or less are more likely to have diabetes, compared to those who sleep for 7 to 8 hours per night, Gadge said that continuous lack of sleep deprivation is related to glucose intolerance and insulin resistance, which increases the chance of developing Type-II diabetes.

“Eventually, sleeplessness causes insulin-producing cells to stop working properly, elevating the glucose levels and leaving one wide open to diabetes,” said Gadge, who is considered a pioneer in diabetology in the southern part of India.