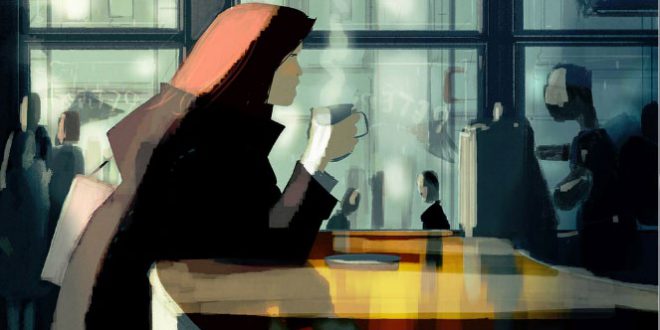 While evaluating potential mates for a romantic relationship, women pay more heed to men’s negative qualities than positive ones, researchers found in a study.

The study said even if a man has many positive qualities, one or two negative qualities are sufficient for a woman to avoid a romantic relationship with him.

The study, published in the journal Personality and Social Psychology Bulletin, examined the effect of deal breakers on the formation of romantic or sexual relationships in comparison to deal makers.

“We have a general tendency to attend more closely to negative information than we do to positive information,” said Gregory Webster from the University of Florida in the US.

The researchers found that the effect of deal breakers is stronger for women and people in committed relationships.

The effect of negative traits in friendship is not as strong as in romantic relationships, but some deal breakers, like dishonesty, are avoided consistently in all situations.

“A lot of times, just by avoiding negative traits, people will probably be fairly well off — maybe even better off — than if they were trying to optimize the best potential partner,” Webster explained.

The study’s findings support adaptive attentional biases in human social cognition, which suggests that focusing on the negative serves as a survival function.

Although people typically think about potential mates in terms of their positive traits, Webster said that is because people subconsciously weed out those with undesirable traits from their pool of eligible mates. 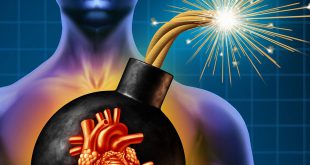 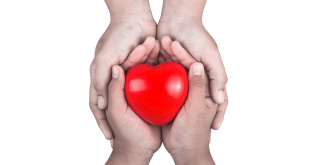