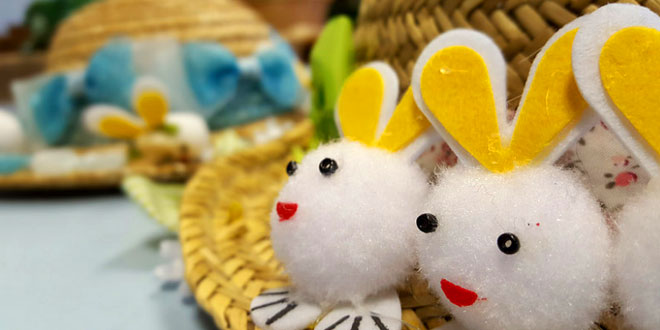 During the fun-filled Easter weekend, one can enjoy a nice movie with his family. Although one may not come across specific Easter movies, a good number of mainstream and animated movies have dabbled with the theme of the festival. While some movies have highlighted the spiritual aspect of the festival, others have focused on the fun and merriment associated with it. Animation movies that incorporate Easter symbols such as Easter bunny and Easter Eggs have proved to be a big hit amongst young kids. If you want to amuse yourself and your loved on during the festive season, then collect the DVD of the flicks given below.

Previous Easter Facts And Trivia For Students
Next Easter in Denmark: Traditions & Celebration