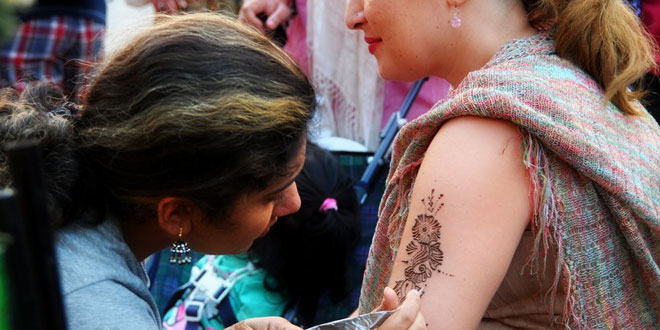 Bakra Eid Date: Bakra Eid or Eid al-Adha is celebrated with great solemnity and reverence across the world to commemorate Prophet Ibrahim’s faith and belief in God, as he agreed to sacrifice his beloved son at the order of God. The holy festival also marks the close of the Hajj, the annual pilgrimage undertaken by millions of Muslims every year in Mecca. The entire world gets engaged in sacrificing domestic animals as part of the festival’s celebrations. Preparations for the occasion start days before the festival arrives. Domestic animals, such as goat, sheep, lamb, cow or camel, are brought to houses well in advance and well taken care of. Bakra Eid is a movable festival and celebration of the same depends on the appearance of the moon. As such, the date of the festival does not remain the same as per the Gregorian calendar, though it falls on the same day according to the Islamic calendar. Read on to know the date of Bakra Eid in the coming years.

When Is Eid al-Adha:

At the Hajj pilgrimage, after completing the Hajj, millions of pilgrims reach the grounds of Mina on Bakra Eid where they sacrifice an animal. The animals that are deemed Halal or fit for sacrifice are only slaughtered. After doing so, men shave their heads, while women cut a small portion of hair from their braid. The meat is divided into three equal portions. The first part is consumed by the family, while the second portion is distributed among friends and relatives and the third portion is given to the poor and needy. The sacrifice or Qurbani is made to show an individual’s faith and belief in Allah. This religious festival is carried out for three days in Saudi Arabia as well as other parts of the world.