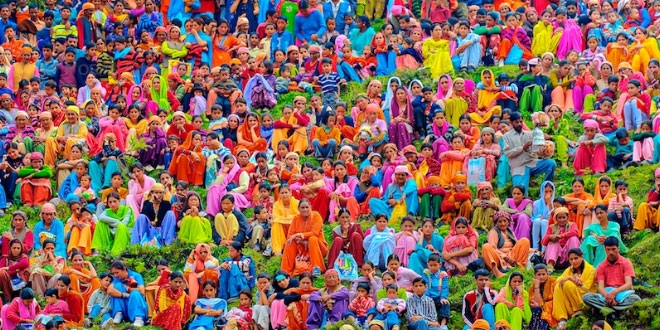 In biology or human geography, population growth is the increase in the number of individuals in a population. Many of the world’s countries, including many in Sub-Saharan Africa, the Middle East, South Asia and South East Asia, have seen a sharp rise in population since the end of the Cold War. The fear is that high population numbers are putting further strain on natural resources, food supplies, fuel supplies, employment, housing, etc. in some of the less fortunate countries. For example, the population of Chad has ultimately grown from 6,279,921 in 1993 to 10,329,208 in 2009, further straining its resources. Niger, Pakistan, Nigeria, Egypt, Ethiopia, and the DRC are witnessing a similar growth in population.

We need more population
So no need to have atomic explosion
Why do we need tsunami and atomic radiation?
When there are enough hurdles for poverty alleviation

How will you interfere with God’s will?
When it will amount to criticism or religion’s kill
Who will make all the necessary propaganda?
When it is forgotten in our agenda

We have mastered the in burning grain
Rot them in open so as to be spoiled in rain
Why poor should get up to it?
Why should we remove their curse as glorious feat?

We are duty bound and obey divine call
The bread and cloth must be provided to all
Let the strong warning be served on those violators
Who are responsible for crimes as instigators?

We hope you liked this poem “Population Explosion” by “Hasmukh Amathalal”  – We request you to give your feedback using comments box given below. If you like it – please Share or Like it! 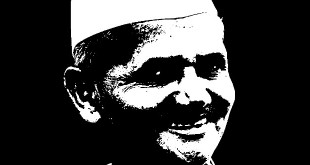