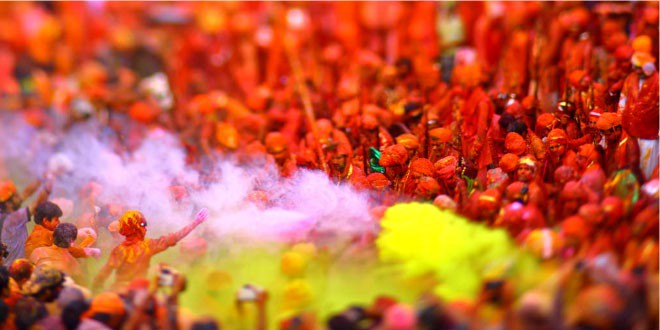 What is the significance of Holi Festival?

Share
Previous What is Tradition of Holi?
Next Jashn-e-Rekhta – Festival celebrating Urdu