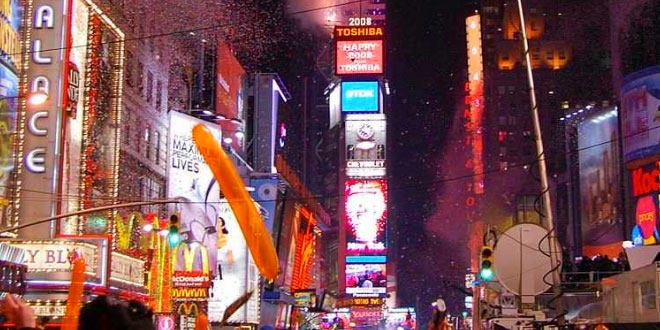 What are some New Year’s traditions?

Every culture has its own way to celebrate New Year’s Day. In the U.S., many people throw parties, and crowds gather in New York’s Times Square and at Chicago’s State Street on New Year‘s Eve. In the American South, people eat black-eyed peas for good luck in the new year. In Spain and some of South America, people get good luck by eating 12 grapes at midnight on New Year’s Eve. Japanese families traditionally make rice cakes called mochi on New Year’s Day. Chinese New Year happens in February and is celebrated for 15 days with special foods, gifts, and even firecrackers.
Share 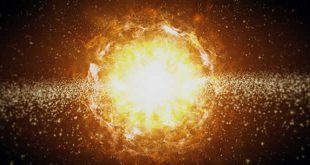 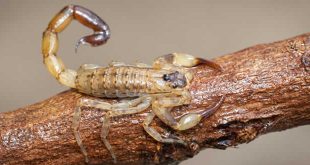 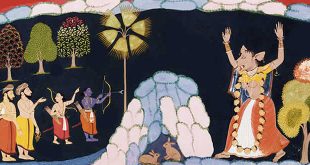 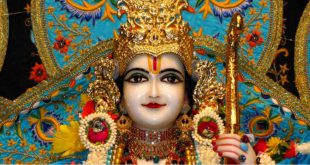