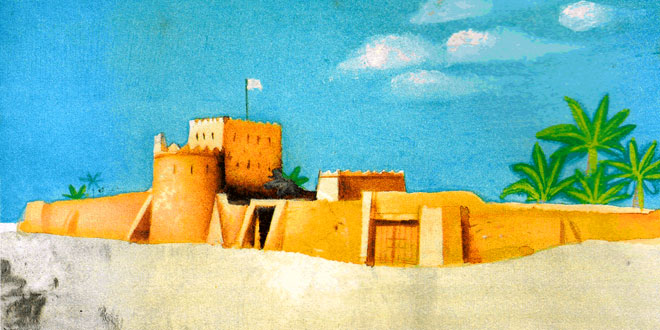 Most people in the U.A.E. live on the coastal plain or in a few oases in the interior. There is some farming on irrigated land, and fishing and pearl diving are also important activities. But the economy is based on oil and natural gas. With revenue from oil sales, other industries, including cement works, oil refineries, gas liquefaction plants, and desalination projects to provide much needed fresh water, are being developed.