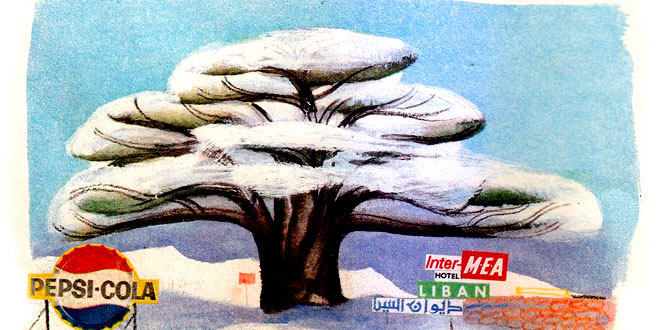 System of government: Republic
Capital: Beirut
Location: On the eastern coast of the Mediterranean, Lebanon has borders with Syria and Israel.
Area: 10,400 sq km

Lebanon is a mountainous country with a fertile coastal plain. Agriculture employs over half of the work-force. Fruit growing is the leading activity. The country also has some food processing and petrochemical industries. Such traditional crafts as rug weaving, diamond cutting and jewellery making are well developed.

Sometimes called the Switzerland of the Middle East, Lebanon was until recently a major international banking and commercial centre, with Beirut serving as a major stop for international flights. However, due to political unrest and war, many Lebanese and members of the international business community have left the country. The economy has been greatly damaged.