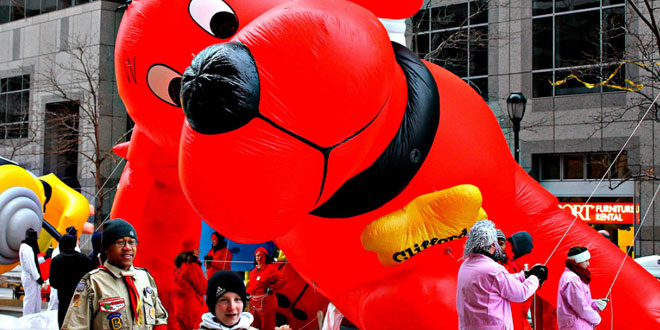 The first Thanksgiving Day Parade was held in 1924 and was called ‘Macy’s Christmas Day Parade’, despite the fact that it took place on a Thanksgiving Day. It took three years to actually re-name it ‘Macy’s Thanksgiving Day Parade’. American parades actually are an extension of the European tradition. In the 1920’s, many store employees of Macy’s department were second generation immigrants and were proud of their new American heritage. They wanted to introduce their beloved European tradition to an American Holiday. So, they marched from 145 Street down to 34th Street, dressed in fancy costumes of clowns, cowboys, knights and sheiks. There were 25 live animals in their parade, borrowed from the Central Park Zoo along with floats and professional bands.

The first Macy’s Thanksgiving Parade was an instant hit and attracted the attention of millions. In 1927, large balloons were introduced for the first time in the parade, in the shape of Felix the Cat. There was a tradition of releasing the balloons, which would float for days. Lucky finders could claim a prize for the balloons, but this custom is now extinct. The parade continued to grown with the passing time. New balloons were introduced in the shape of Walt Disney characters and there were radio shows telling all about the ceremony and Santa’s arrival at 34th Street. During World War II, the Parade was suspended, but resumed in 1945 and was televised in New York. A new route was chosen for the Parade, which remains in vogue till date.

In 1963, the parade had to be held less than a week after President Kennedy’s assassination and the country was still in mourning, but Macy’s employees decided that they could not disappoint millions of children and went on with the Parade. In 1971, balloons and floats were absent, because it was an exceptionally windy. Some of the favorite Macy’s Thanksgiving Parade balloons and floats are Snoopy, Kermit the Frog, and Superman. It is a magical experience for adults and children alike and is unique to New York. Nationwide television networks have covered Macy’s Parade and made it more popular. Celebrities like Sid Caesar, Danny Kaye and Howdy Doody have also made their appearances in the parade. It continues to this day with the same popularity. 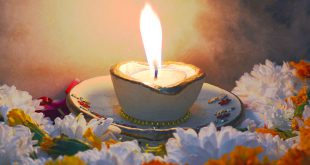