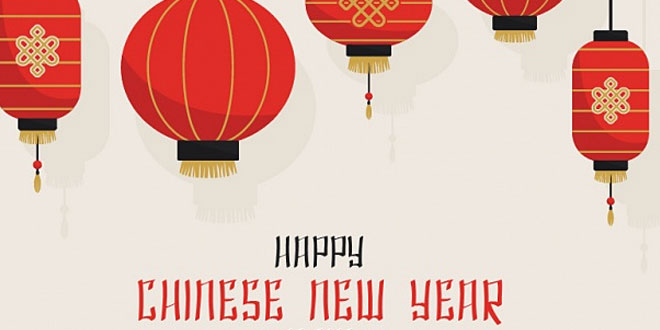 Chinese New Year or Spring Festival, no matter what you call it, it is that time of the year which signifies celebration and merriment for millions of Chinese people all over the world. The Chinese calendar has a twelve year cycle and one of the most important characteristics of Chinese New Year calendar is that it names each of the twelve years after an animal.

According to the popular Chinese myth the animal ruling the year in which a person is born tremendously influences his or her behavior and traits. For instance, the year 2019 is the Year of the Pig (Boar). People born in the Year of the Rooster are said to be very brave, funny and witty, which are the traits found in a Rooster.

Tradition says that Lord Buddha had called for all the animals to come to him before he departed from the earth. When the cat got to know about the news, he told rat about it and the two animals decided to go together the next day. However, the next morning the rat did not wake up the cat. Therefore, the cat could not make it to the gathering on time and did not get a year. This is why there is no year of the cat and this is one of the reasons why cats hate rats.

The rat made it first to the assembly and received the first year. Though the rat did a lot of trickery to reach first to the congregation. At first he tricked the ox to let him ride on its head. The ox agreed and they went together. Just when they were about to reach to the assembly the clever rat jumped off the ox’s head and got through the finish line first. This is why the year of the rat is the first year in the cycle and the year of the ox is the second.

This is probably the reason why the first of the twelve years is the Year of the Rat then followed by the year of Ox, Tiger, Rabbit, Dragon, Snake, Horse, Sheep, Monkey, Rooster, Dog and Pig.

But only twelve animals came to offer Lord Buddha farewell and as a token of appreciation he named a year after each of the twelve animals in the order they arrived. In this way each year got linked with an animal. People born in that year are believed to share different traits.

Previous What is the history of Chinese New Year?
Next Chinese Dragon Boat Festival Images 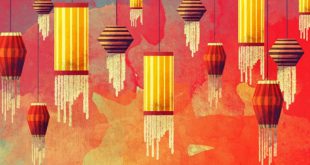