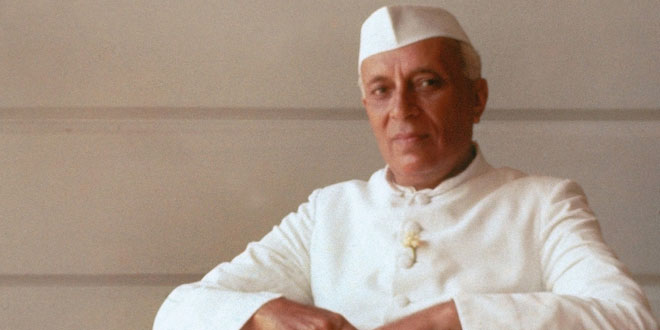 20th November marks the anniversary of the “Declaration of the Rights of the Child” that was adopted by the UN General Assembly in 1959. Furthermore, in 1989, on the same day, the Convention on the Rights of the child was signed. The main motive behind this convention was to promote child welfare and communal exchange between them all over the world. In India, Children’s Day was first celebrated in 1964 after Pt. Jawaharlal Nehru’s death. Nehru’s birth anniversary is commemorated as Children’s Day on 14th November every year.

Nehru was extremely fond of children and considered them to be the nation’s future. Nehru also played a significant role in the long freedom struggle to get India independent. Moreover, Nehru became India’s first Prime Minister after India achieved its independence. Hence, 14th November is not only commemorated as Children’s day, it also pays a tribute to the great and eminent politician and leader who fought for India’s independence. The occasion is marked by various cultural programs and events organized by schools and educational institutions across India.

The occasion is celebrated throughout India with immense fun, fervor and enthusiasm. Students are encouraged to participate in various activities, such as singing, dancing, story telling, elocution, painting, art and crafts, and so on. It gives all the children of India to enjoy the freedom of childhood. Many Non-Governmental Organizations (NGOs) also organize programs for the poor and deprived children. These days, a number of special programs are aired on the television and radio for kids. 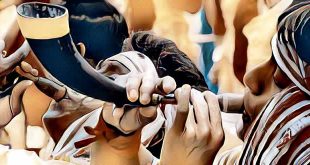 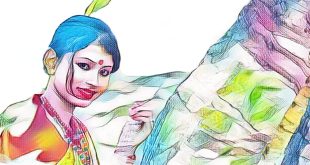 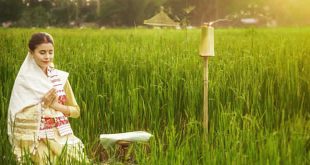 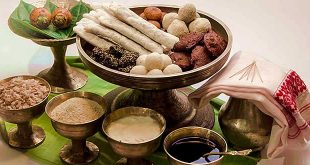 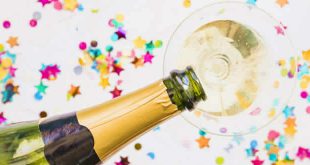