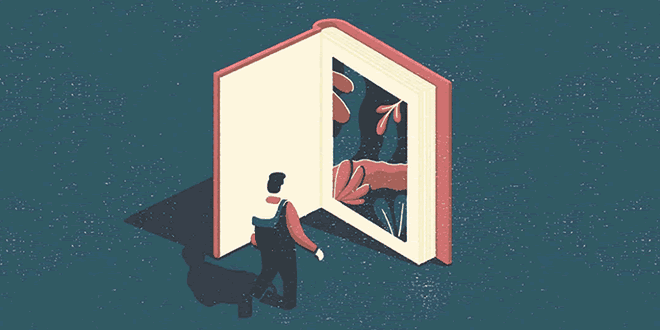 Alas, Too Much Reverence

Alas, Too Much Reverence — The Master smiled and picked up a book bound in gold thread. It was his life story, they said. He opened it at random, looked at the illuminated letters and then smiled again. They had written down the words but the spirit, the essence of what he was, did not exist in this book. The messenger appeared to have overtaken the message. But so it had been for all conventional religions and, sadly, so was the fate of his teaching, too

The Golden Book, also called The Word, reminded him of a recipe which listed ingredients and mentioned how they should be mixed and processed, but did not give the taste or nourishment that only eating the food could provide. Yes, that was perhaps what this fancy book resembled – or even worse, just a menu card in ornate covering. Surely with the gold binding and cover, it must belong to an expensive inn.

He laughed out loud, startling the girl putting water by his side. Whatever possessed his followers to glorify him thus? Why should they think that binding his life story in expensive covers would make it any richer? If it was not rich to start with, you could inlay it with diamonds and it would not improve. And, if it was innately rich, even a simple paper cover would suffice.

He had never understood the desire of people to embellish everything they thought was rich and gorgeous. They made golden thrones for him wherever he went, forgetting the lessons of simplicity which he taught. That he refused to sit on them made no difference to the faithful. They were also doing the same thing to his life story. After he died, they would probably gold plate every word he’d uttered and embalm his memory in amber and myrrh. They had done it to other Masters and their Books in the past. He wondered how his words would be able to live, then. Did they not understand that words and deeds were also alive, that they had a vitality and joy of their own, which suffocated and died when they were idolized? He wanted his words to be used as living things, not as holy symbols. Paradoxically, the Book also mentioned this very teaching of his. The faithful called it divine wisdom, but did not act on it.

In order to understand something it had to become a part of oneself. The food had to be eaten to be known. The path had to be travelled to experience new places. Gilding the recipe book or worshiping the road sign would not lead anyone to the promised nectar or the Kingdom of God. Too much reverence confined it to the altar, unreachable and impossible to internalize. It killed all independent thought because questioning anything became heresy.

The Master sometimes shuddered that his words had been reduced to icons so early. He feared that, soon, people would just keep reciting them by rote without understanding anything. His life and teachings, then, would have come to naught.

He put the Golden Book aside, stood up and shook his head. Then he proceeded to the forest, never to return. 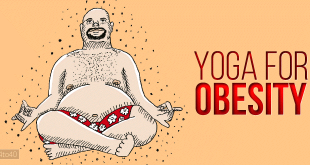 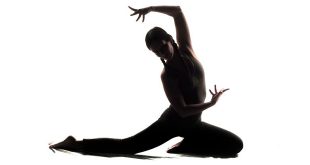