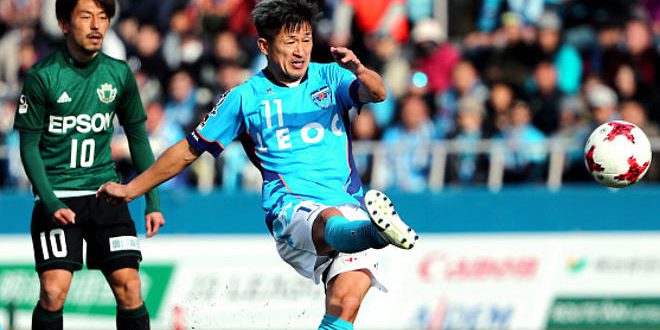 The Guinness World Records world record for the largest soccer lesson consisted of 686 participants, achieved at event organised by Knocklyon United Football Club (Ireland) in Knocklyon, Dublin, Ireland, on 23 May 2014.

Guinness World Records also recognized the world record for the longest marathon playing football (soccer); it is 108 hr 2 min and was achieved by Heartbeat United FC (UK), in Worthing, UK, from 26 to 30 May 2016.

“I’m glad to contribute to a win,” Miura said afterward, downplaying the moment. “I’m always looking to score but had a good feeling about today’s game.”

Miura, nicknamed King Kazu, is the oldest goal-scorer in professional soccer. It was only a week ago that Miura beat the longevity record set by former England international Stanley Matthews, who played until he was 50 years and 5 days old.

The former England international Matthews held the record for the oldest professional goalscorer at the age of 50 years and five days in 1965. Miura set the new record aged 50 and 14 days old

Miura is currently playing in his 32nd season of his soccer career. He has played for Brazil’s Santos and Italy’s Genoa early in his career, and has represented Japan 89 times, scoring 55 goals, but has never played at the World Cup. 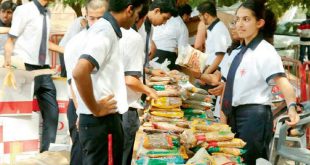