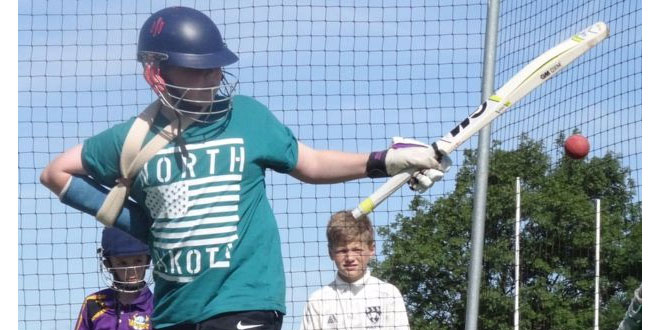 Most overs bowled in 24 hours

Photo: The Rodley Cricket Club in Leeds has set the world record for the most overs delivered in a time frame of 24 hours. As many as 2,000 overs were bowled in 24 hours by the cricketers at the club to have a crack at the world record.

The Guinness World Records world record for the longest ‘over and under’ line consisted of 721 participants and was achieved by Three UK, at Wembley, UK, on 26 June 2013.

Guinness World Records also recognized the world record for the most cricket overs delivered in eight hours; it is 734 and was achieved by Rodley Cricket Club (UK) in Leeds, UK, on 13 August 2016.

Last year, the club successfully set the Guinness World Record for most overs bowled in eight hours, with a result of 734.

Steve Bradbury, chairman of the Bradford and District League club, said for BBC: “It’s amazing that we could be double World Record holders.

“Until three years ago we had no clubhouse, 30 players and no junior teams. “Now we’re proud to have a cracking clubhouse, three senior teams and five junior sides with over 80 kids playing cricket regularly.”

The attempt to create the world record was held during the club’s annual open weekend in order to raise money for its junior cricket teams.