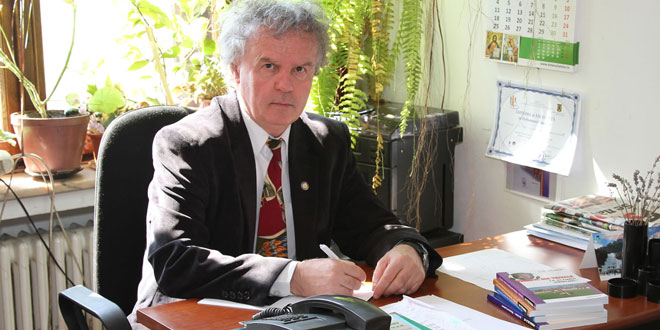 Most books published by a Radio Sports commentator

The Guinness World Records world record for the Largest collection of books autographed was set by Richard Warren of Lake Forest, California, USA, who has collected 2,381 books, all signed by their original authors.

Ilie Dobre declared: “I started writing in 1992 for the first book about Dobrin, one of the greatest football players in the country and in the world.

“I had in my blood the passion to write, but for the beginning, I was hoping to publish two or three books. Taking into account that the first book had a lot of success, I could not stop writing until I approached all the literary genres, starting with the romanced biographies and ending with the novels.

“I wrote in a hurry all the time and I succeeded to publish three or four books each year. I wrote mostly in the evening and during the night, because during the day I was busy with the activity from the radio. I wrote only out of passion, the published books did not bring me much material benefits.”

The sports radio journalist and writer Ilie Dobre donated thousands of free books in schools, libraries, and hostels, to simple people both in the country and abroad, to the football fans.

“The books of the commentator Ilie Dobre, published at the publishing house Parallel 45, were always received with favorable remarks. What example could be more eloquent than the fact that “The Prince Trivale, at the last dribbling “(Gicu Dobrin) was published until now in 4 editions, declared Calin Vlasie, manager for the Publishing House “Paralela 45.”

“We published at our publishing house more than half of the number of books of the famous sports commentator Ilie Dobre, from Radio Romania. When an author receives references from one of the most famous Romanian writers, in our case Fanus Neagu, Grigore Vieru, Radu Cosasu, the success really seems certain.