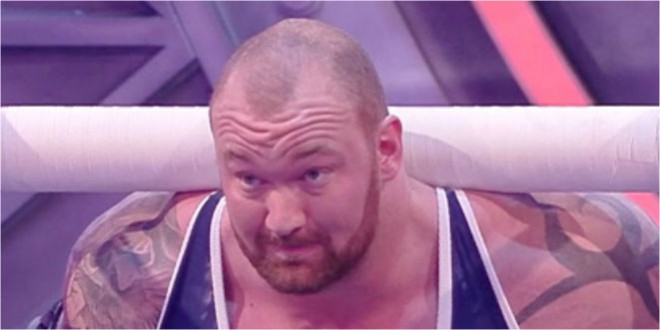 The Guinness World Records world record for the longest journey with a fridge is 1,650 km (1,025.26 miles) and was achieved by Tony Hawks (UK) travelling across Ireland between 6 May and 30 May 1997.

Guinness World Records also recognized the world record for the most people carrying water jugs on their heads is 1,145 and was achieved by Stillwater Junior High School H2O for Life – Water For South Sudan (USA) in Stillwater, Minnesota, USA, on 20 May 2014.

Bjornsson plays fearsome warrior Gregor Clegane, most famous for the brutal murder of Oberyn Martell in the HBO drama.

Thor went up against plucky Zydrunas Savickas, the World’s Strongest Man’s 2014 champion, in the fridge-heaving challenge.

On Nov. 28, 2015, Björnsson also broke a Guinness World Records for Keg Toss when he successfully tossed a 33-pound keg over a 23-feet raised clearing pole. The previous record for Keg Toss was with a 27-pound keg thrown over 27 feet and he was also the record holder.