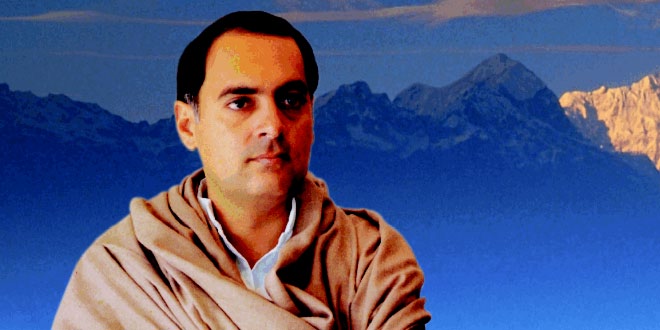 He became the 6th and the youngest Prime Minister of India at the age of 40. He attended college in the United Kingdom and returned as a professional pilot to India in 1966. He stayed out of politics and led a domestic life with his wife and two children in Delhi. However, after the death of his younger brother, he reluctantly entered politics. Rajiv’s first political achievement was winning the Amethi Lok Sabha elections in the year 1981. After the assassination of the them Prime Minister and his mother, Indira Gandhi, he was made the ‘Prime Minister’ of India. Rajiv contributed towards expanding and revamping the education sector. ‘Indira Gandhi Open University’ was established under his guidance and the new education policy. Besides the laurels, his office tenure was mired in controversies. In 1991, he was assassinated by a suicide bomber from LTTE while he was campaigning for the upcoming elections. He was posthumously awarded the ‘Bharat Ratan’ which is the highest civilian award in India. Let is browse through the quotes and sayings by Rajiv Gandhi which will surely inspire and motivate you. 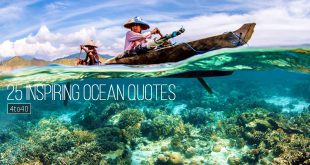 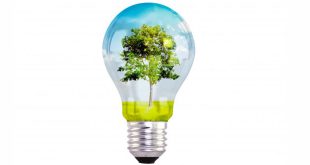 Environment Slogans For Students And Children 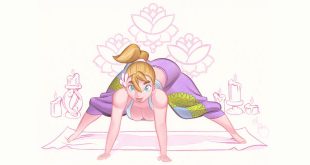