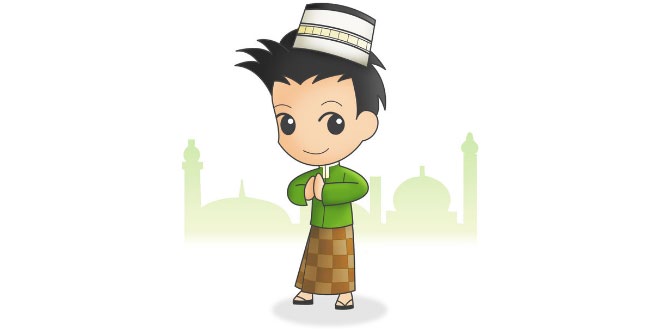 Ramadan Quiz: Growing up in India is a multicultural experience. There is something to learn about a new culture or religion every month of the year and one of the most widely celebrated festivals here is Eid.

Here under “Ramadan Quiz”, we have consisted 15 basic question about this Islam festival:

The most important Muslim festival is known as Eid-ul-fitr, which literally means the festival of breaking of the fast. The month before Eid is a time of self-reflection and alms-giving, a time for family and community where Muslims thank Allah for all the good in their lives.

Eid-al-Fitr is also called as the Eid-ul-Fitr, Idul-Fitr or Ramzan Id which indicates the end of Ramadan month means the month of fasting. This is the most religious and holy festival for the people belongs to the Muslim religion during which they break their fast (Fitr means to break).

Eid-ul-Fitr festival has been declared as the gazetted holiday all over the India which gets celebrated on the end of Ramadan month indicating 1st day of Islamic month of Shawwal. It is the festival of breaking fast in the end of Ramadan month (also known as the “Islam‘s month of fasting” means month of fasting and prayer). People from Muslim community go for the communal prayers, listen khutba (means sermon) and help people by donating required things while celebrating festival.

Ramadan is the Arabic name for the ninth month in the Islamic calendar.

It is considered one of the holiest Islamic months.

It’s also one of the Five Pillars of Islam. These are five principles which Muslims believe are compulsory acts ordered by God.

Muslims believe that some of the first verses of the Islamic holy book, the Qu’ran, were revealed to the Prophet Muhammad during the month of Ramadan. Extra emphasis is placed on reciting the Qu’ran at this time.

Fasting is considered to be an act of worship, which enables Muslims to feel closer to God and strengthen their spiritual health and self-discipline.