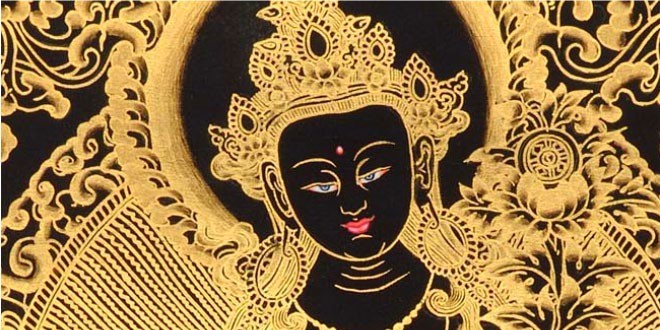 Buddhism in Tibet Quiz For Students And Children

Buddhism in Tibet Quiz For Students And Children: In the past, Tibet was powerful enough to invade China and Nepal. Buddhism was one among many forces that shaped Tibet in a definitive way. Here are some basic facts that will remind you about it.

Tibetan Buddhism is a religion in exile, forced from its homeland when Tibet was conquered by the Chinese. At one time it was thought that 1 in 6 Tibetan men were Buddhist monks.

The best known face of Tibetan Buddhism is the Dalai Lama, who has lived in exile in India since he fled Chinese occupation of his country in 1959.

Tibetan Buddhism combines the essential teachings of Mahayana Buddhism with Tantric and Shamanic, and material from an ancient Tibetan religion called Bon.