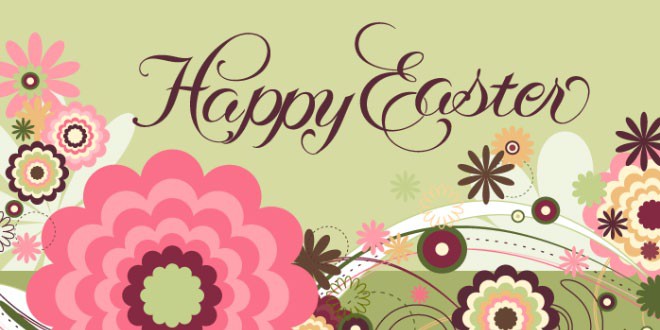 Easter Trivia Quiz: Easter was celebrated by the pagans long before it became a Christian day of celebration. See if you can answer the questions pertaining to this ancient celebration of the coming of spring.

Easter — and its decorative eggs, delicious hams, and cheerful baskets — are coming up sooner than you think. The Christian holiday will fall on April 4 this year. While the central story may sound familiar, there’s a lot left to learn about the unique traditions surrounding this special Sunday. Between the cute bunny rabbits and copious amounts of chocolate, the celebration has evolved over the years with a whole host of customs both new and old.

Before you sit down for a delicious brunch or entertain the kids with some Easter crafts, take a moment to learn about this holiday’s rich background, including its special foods, superstitions, and symbols. Then impress your family and friends with a little Easter trivia that explains the little-known origins behind your favorite traditions.

The woven containers represent nests and new life, especially when filled to the brim with eggs. Plus, they’re a pretty utilitarian way to collect goodies on your Easter egg hunt.

There’s a reason you probably eat ham for Easter dinner

Historically, most early Easter celebrants would have eaten lamb for this special occasion as the holiday has its roots in Jewish Passover. Most American Easter dinners now feature ham, however, because of the timing of the holiday. Years ago, hams cured over the winter months would have been ready to serve in the early spring.

These beautiful blooms first originated in Japan and later arrived in England in the late 18th century. The U.S. only caught onto the trend after World War I. The transition from dormant bulbs to delicate flowers brings to mind hope and rebirth, two important themes of the day.

Think Easter egg hunts are odd? Listen to this medieval game children’s game: The priest would give one of the choir boys a hard boiled egg, and the boys would pass it amongst themselves until the clock struck midnight, when whoever was holding it then got to eat it. Sounds … fun?

Old superstition held that if you wore new clothes on Easter, you would have good luck for the rest of the year. In fact, it was so widely believed that upper-class New Yorkers would quite literally strut their stuff coming out of mass in beautiful and well-to-do Fifth Avenue churches. This tradition become the basis of the modern, and decidedly less elitist, Easter Parade and Easter Bonnet Festival in New York.