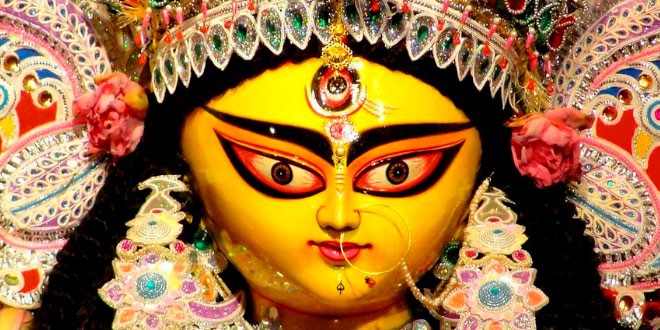 The temple priest has rung his bell.
A cloud of smoke from candles and lamps
Haloes the Goddess, glowing bright.
This beat of drums both maddens and dulls.

To Mother, we know, we bow and pray –
Her form not just this image of clay.

Durga is one of the goddesses in Hinduism and is a form of Devi, the supreme goddess. In Bengal state of India, she is said to be the mother of Ganesha and Kartikeya as well of Saraswati and Lakshmi. She is considered a divine mother, a guardian, and a warrior who protects divine law and righteousness, and these are her main roles.

According to the narrative from the Devi Mahatmya of the Markandeya Purana, Durga was made by the gods as a warrior goddess to fight a demon. The demon’s father, Rambha, king of the demons, once fell in love with a water buffalo, and Mahishasur was born from this union. He is therefore able to change between human and buffalo form at will (mahisha means “buffalo”). Through intense prayers to Brahma, Mahishasura was given the boon that he could not be defeated by any man or god. He unleashed a reign of terror on earth, heaven and the nether worlds. The gods, realizing that only a woman or goddess could defeat the buffalo demon, gave forth all of their creative energy and created Durga. Durga, holding many weapons, went to battle with Mahishasur and won, saving the gods and men from destruction. 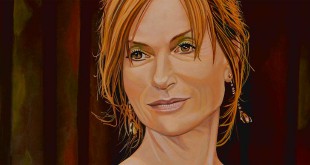 From The Heart of A Teacher: Sailaja Saxena 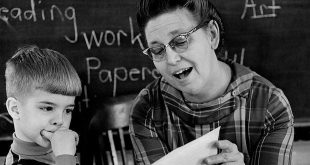 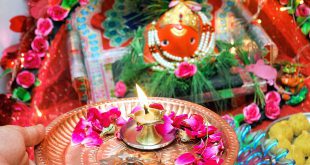