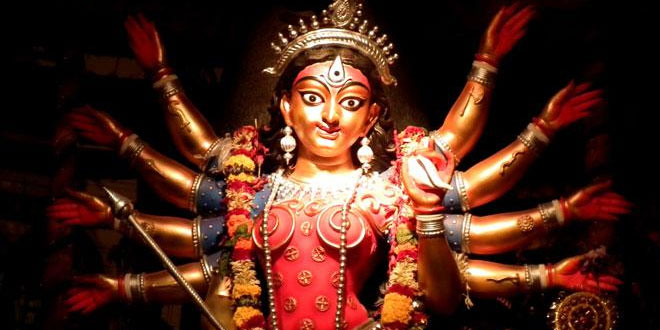 Durga Puja Quotes, Durga Pooja Quotations: Durga Puja is not simply about celebrations and feasting. The actual carousing of the Puja is all about enlightenment of soul and the celebrations of the goodness over evil. It is about the triumph of truth over false and right over wrong. Durga Puja is about sustaining the mass believe of emergence of an almighty savior whenever evil tries to take over the goodness in the universe. So, the Puja is much beyond the glamour and glitter of pandals and the grandeur of the celebrations. If you like exploring the philosophical aspects of this festive occasion and also want to send it to your friends; you can refer to the wonderful quotes given below. 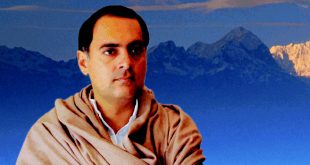 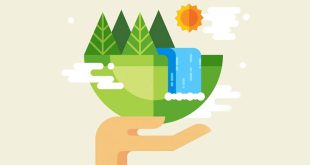 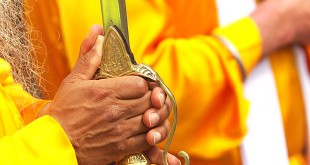